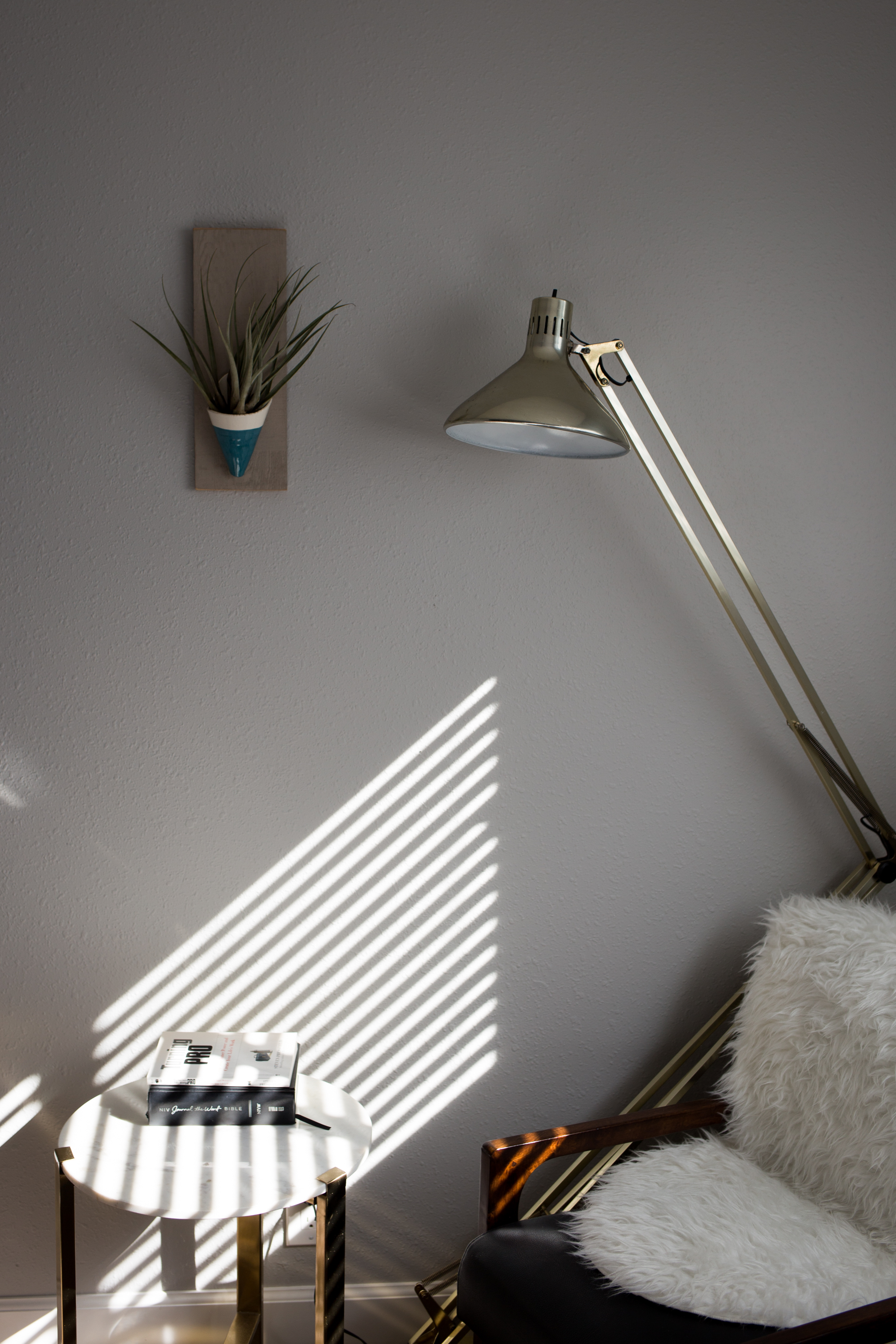 Around a month ago, I wrote a post on buying a home with a single income. The day the piece was written and published, the unimaginable happened. I was terrified and on lock-down within my home. My life had turned into that of a movie. Home was no longer safe and something had to change.

It’s the article and topic no one wants to talk about within the blogging world. While cannabis is the norm in the state in which I live, I shared a wall with an addict who became progressively unsafe. It all came to a climax after three years sharing a wall. That Sunday afternoon my car was surrounded by drug dealers, keyed, and a brawl happened outside my home. Police were called and dispatched to disband the multiple accounts of assault. I remained upstairs, knowing simply, bullets could travel through walls but likely, if fired, wouldn’t be directed to a second story. (Strange logic, but it seemed to offer a semblance of security.)

After calling the police to figure out what exactly was happening outside my home, I was escorted off site. It was the last time I would step foot into my home prior to moving. There was no involvement from the property management company, no protection or communication from law enforcement provided. I was pushed into a corner, fearful, and knew it was time. I had to get out.

Doesn’t it feel crazy and unnecessarily vulnerable? I share this, because as many of you might have noticed- gathering posts have slowed down, the blog has had fewer posts this month, and more than anything I’ve been giving my heart time to recover. It’s challenging to create, to show up to the world, while there are no words to say. No places remain that weren’t touched, raw, and incredibly vulnerable. I know it could be worse. Far worse. I could have been involved in physical altercations, violence could have escalated, and am keenly aware that my story is far lighter than the danger many live in daily.

While I’m still aggressively saving for a home, I’m left with a tinge of disappointment. Much of my savings for a down payment went to pay for a move and additional rent expenses. While I will definitely recover, there’s a tinge of disappointment where I currently live. Yes the floors and view outside my window are beautiful. Yet, where I am at doesn’t feel like home. It feels transitionary. The Christmases haven’t occurred, there’s not Friendsgivings, and tables filled with friends every week. It lacks the depth of soul and a history. More than anything, regardless of what I add to the space it doesn’t yet feel like home.

Beyond the pretty feed, shots of lake filled summer days, and magazines by the pool, there’s been much in life that’s been difficult and challenging to share. My support system has been invaluable. I’ve learned so much about vulnerability and being willing to express my needs over the past two months. Yet, as much as I hate to admit it, approaching writing a lifestyle blog talking about beauty and recipes, felt like a fraud. My world was crumbling and it was painful to write a euphoric reality. I was saving face. I don’t write this for compassion, for you to fear my safety, or a need for nice comments to feel my feed. I think it’s important to share the honest story and the moments behind the past 8 weeks.

Over the next few weeks, I’ve written and shot makeover posts for my new space. While it’s been fun to have a new space and fresh content to share, there also has been a different story. It’s been one of forced new beginnings. Of fighting for home when it felt like much was taken away. I know many readers have had far worse experiences and mine pales in comparison. However, for me, find grace in looking past the pictures, the pretty feed, or the bright light. It’s not all roses and styling baby. It’s been a fight. It’s been choosing to dance, to rebuild, and cultivate where all I can see is disappointment. I’ve been reclaiming safety and needing to live on less.