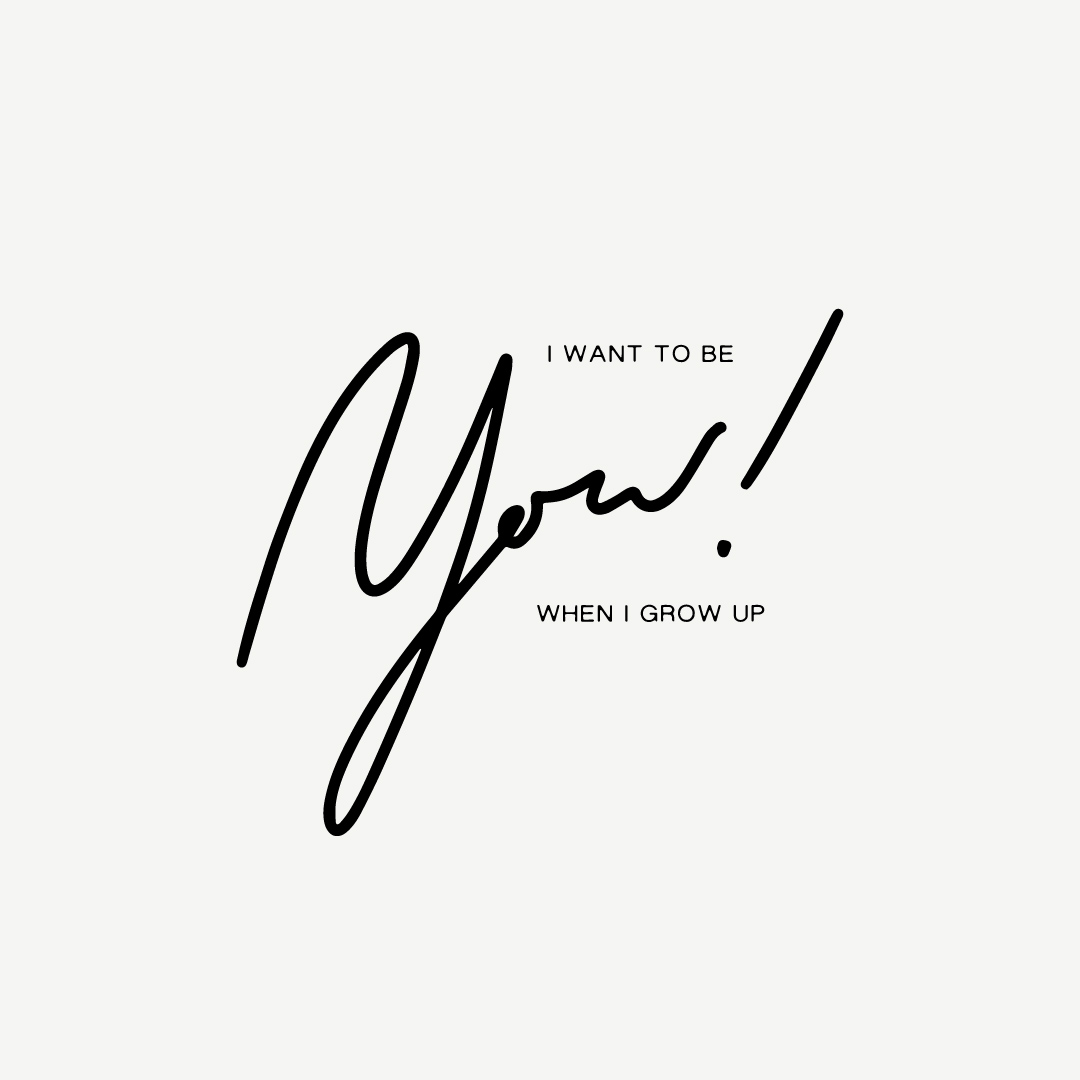 As a little girl, I had a favorite movie. In it the main character- marched for women’s suffrage, took over the work in place of her husband’s injury, and fought for children’s working rights. She was Mrs. Santa Claus. ⁣
⁣
Even as a little girl, there was something in me that longed for more. Growing up as a girl in a southern church, I was often told there was no place for me at the table. Then I saw her and everything changed for me. She didn’t hold back and live small. She was writing books, owning her platform, and raising a family at the same time. She knew how to lead alongside men, building something together. I knew I wanted to be her when I grew up. ⁣
⁣
Today on #internationalwomensday I’m beyond thankful for the women in my life who have given me a voice and reminded me that I can. Here’s to the board rooms entered, jobs won, companies made better, healthy families, and glass ceilings shattered by women.

I look forward to the day, where I have a little girl and she gets to see a different world. One where women not only have a seat at the table, but have as much access to praise, promotion, and dignity as their male coworkers. Where church is filled with amazing men and women, bringing hope and truth, and transforming cities.

Until then, it starts with my nieces and pouring into others around me. It means owning my voice and choosing not to live small. It means showing up and being generous. As a woman it’s about more than being beautiful. It’s being intelligent, embracing boldness, owning femininity, having character, and being an amazing leader in the process. 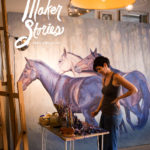 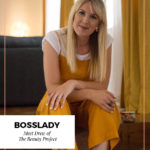 Bosslady: Drew of The Beauty Project 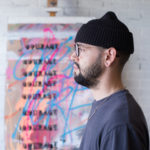 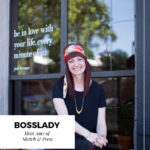 Bosslady: Amy of Sketch and Press 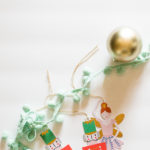 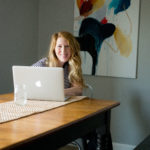 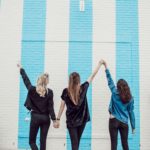 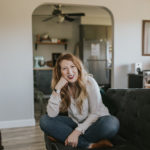 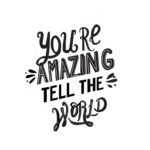 Monday Words: Show Up and Speak Up