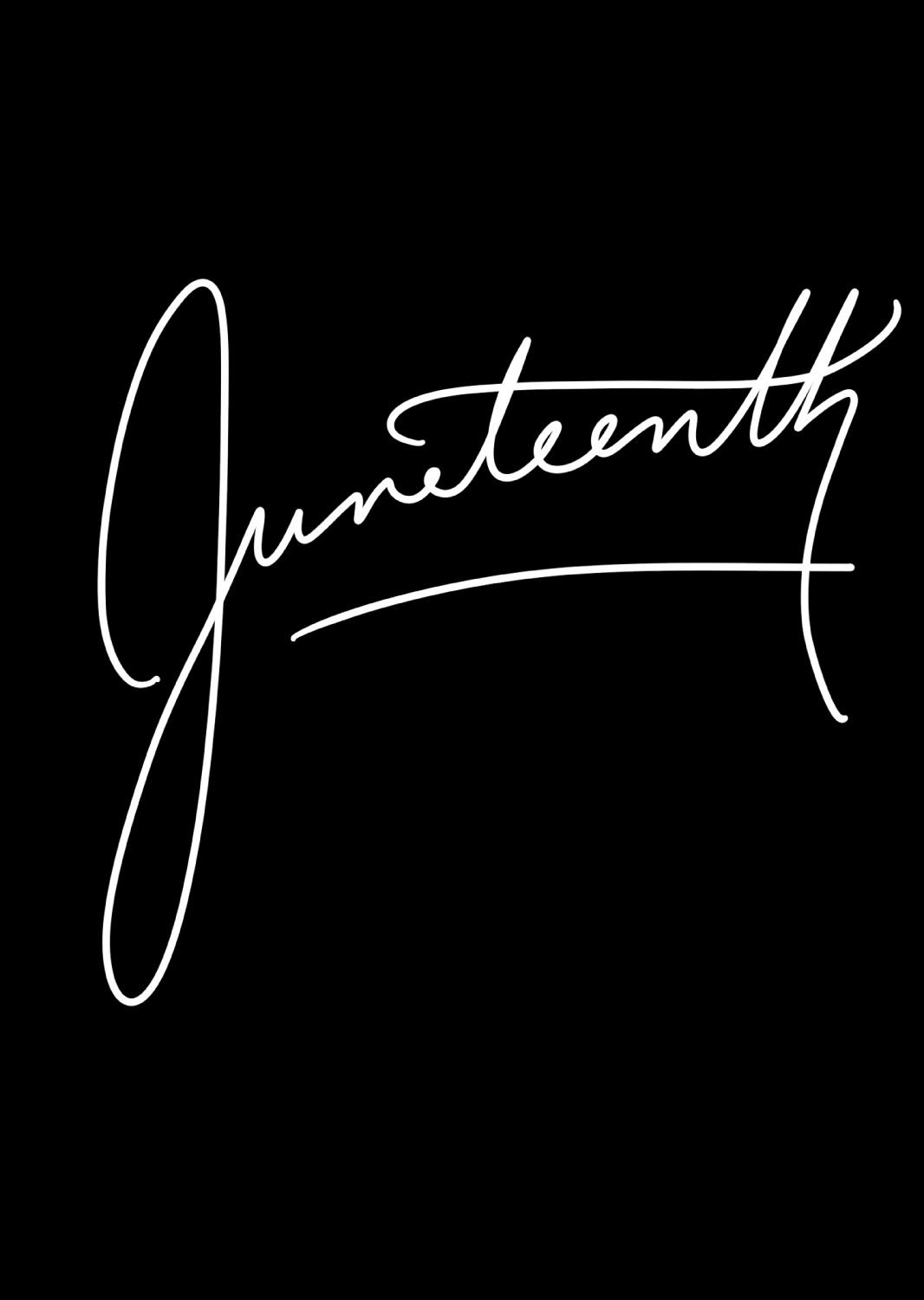 Last year I sat in a room charged with energy. It was a black history celebration and it was stunning. The performances, the heart displayed, and the crafting of narrative were thought provoking and convicting at the same time. At the end of the evening, there was a talkback session with a panel of performers. At one point of the Q&A, the topic of Juneteenth came up, speaking to a white majority culture in the audience, we quickly learned of the ignorance surrounding this holiday and contrast of celebrating the 4th of July. Here I quickly became aware the thoughts, beliefs, and even underlying prejudices I had unknowingly carried with me for decades of my life.

A bit of backstory and understanding:
As a white female, there are places where society has taught us to be quiet. Because I don’t often experience racism first-hand, living as a majority culture, it is easy to not say something or pretend as if racism no longer exists. I’m not experiencing it and don’t know what it is like, so therefore what do I have to say? For many, including myself, this has been the thought line, “I don’t know what I don’t know. Who am I to speak up? I feel largely ignorant myself, is this a conversation I’m qualified to start?” However, after dialoguing with many African-American brothers and sisters in my community, I’ve learned that the silence and choosing ignorance is equally deafening. Since last year, I’ve made it a goal to learn about African American history, the moments where I’ve experienced white privilege, and my world view as someone who is apart of a majority culture.

While the Fourth of July is a day all Americans celebrate freedom from Britain, it is in many ways a mockery for that of our African-American brothers and sisters. Simply knowing their ancestors wouldn’t know the same freedom for a century later, this is why celebrating Juneteenth is essential to our history.

Winston Churchill stated, “Those who fail to learn from our history, are doomed to repeat it.”

It all starts with education and choosing to engage in conversations. (Pro tip: take these conversations off the internet, choose to have in-person dialogue instead. Pursue the path of education yourself. It is no one’s responsibility to educate you other than yourself.)

Here are a few great places to start: