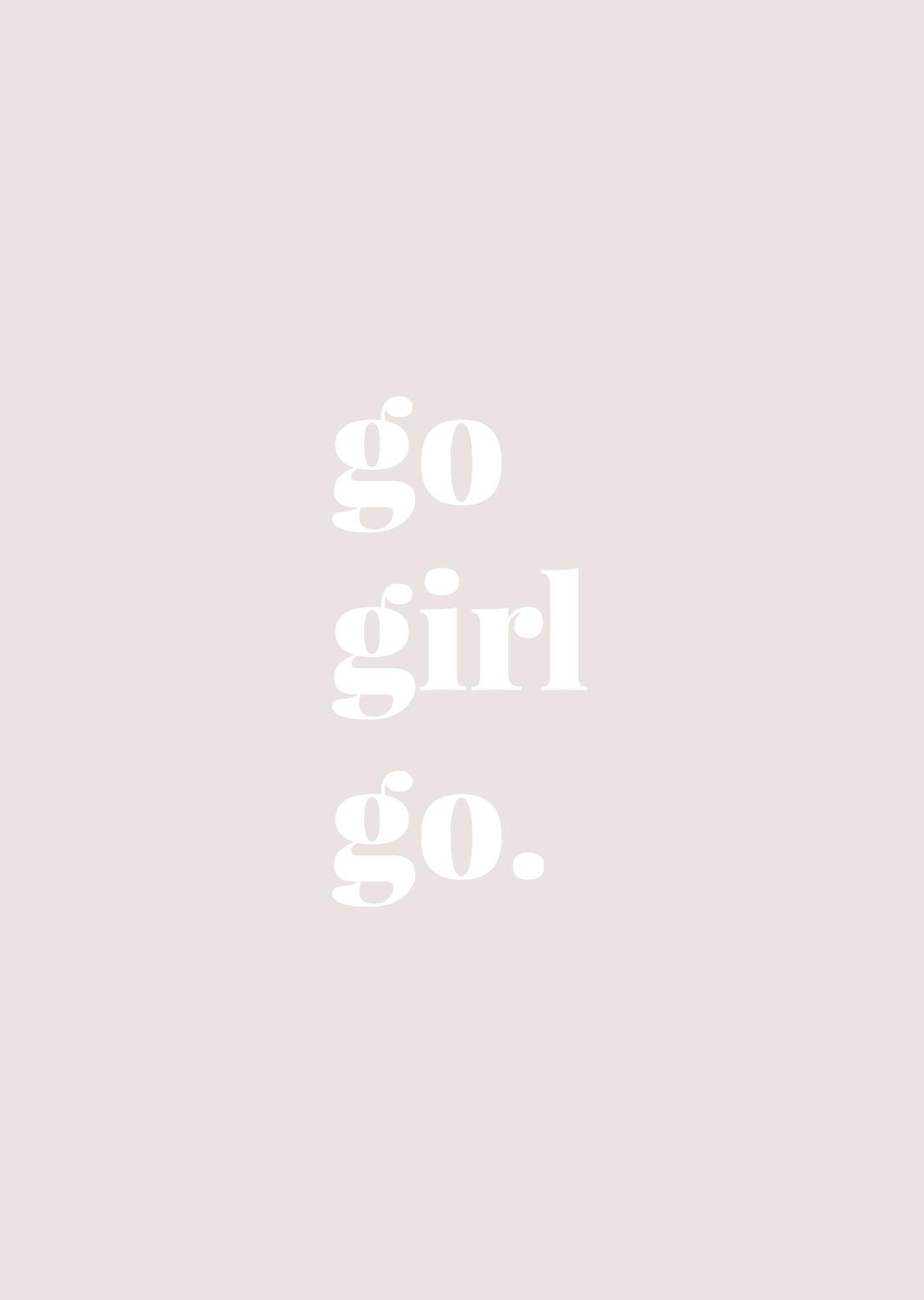 In the past 5 years, I’ve seen something stunning rise up. And while I don’t agree with every sentiment that comes from it, I can’t tell you how proud I am to be a female who owns and operates her business. Before we dive head first into today’s post, a bit of a back story.
As a girl I had career dreams and they were cemented when I was 14. (Secret: it had nothing to do with design.) I had chosen a career to run after with all my heart. Found in the church, I quickly learned I was an anomaly. I looked around and while there were other ladies on staff, their worlds were largely in administration, working with women, or children. A few months in to my first pastoral job, I was attending a conference for pastors and their wives. That’s right. I was the only female pastor in the room. It devastated me internally. My boss at one point jokingly leaned over to me and said, “Want to shake things up? Go down to do this stage game and tell them you’re a pastor, not a wife. Watch the mic drop.” It was an odd reality to face at the age of 22. Gender constructs and roles within the church ran deep. I was in the South in the late 2000s, yet there I was the only single female pastor in the building. While the church has come a long, long way over the course of a decade, I quickly realized that I was going to be sitting among a boy’s club for a while. I could wear heals and clothes, but nothing too close to my form, nothing overly trendy, or heels that were too tall. No dangly earrings that would also hit a hands free mic. However, even in this sphere and within the faith based world, I remember the women before me. The ones who dared to speak to both men and women, the ones who toed the lines of femininity, who were invited into the boys club and approached the table with grace and ease. They helped me discover my voice, giving me confidence over and over again.
Fast forward to life now. I’m surrounded by women both inside and outside faith based circles. Their presence and perspective are revolutionizing their fields. I’ve met women who run magazines that are reframing the beauty industry. I’ve sat in meetings with women who lead movements and aren’t afraid to have a voice. As a look around those who are revolutionizing my small town, I have quickly realized that many of them are also women. I’m learning I’m in good company. Lady boss isn’t just a hashtag. It’s a movement, of amazing powerful women, telling a story unlike ever before.
Why do I share all of this? October is Women Owned Business Month and it was time to celebrate the other women in my life. To the momma whose waking up at 5:30 and typing by 6 to get it all done. To the woman whose choosing career and family. To the one whose leaving legacy to the littles as she sacrifices sleep and her once full life, choosing instead to change the world one child at a time. To the women who choose to dream, to dare and create, to push the envelope and talk about things never mentioned. Today, let me scream and shout it from the rooftops. Thank you. Thank you for showing up. Thank you for putting your life on display. And thank you for being the lady boss you’ve always dreamed of.