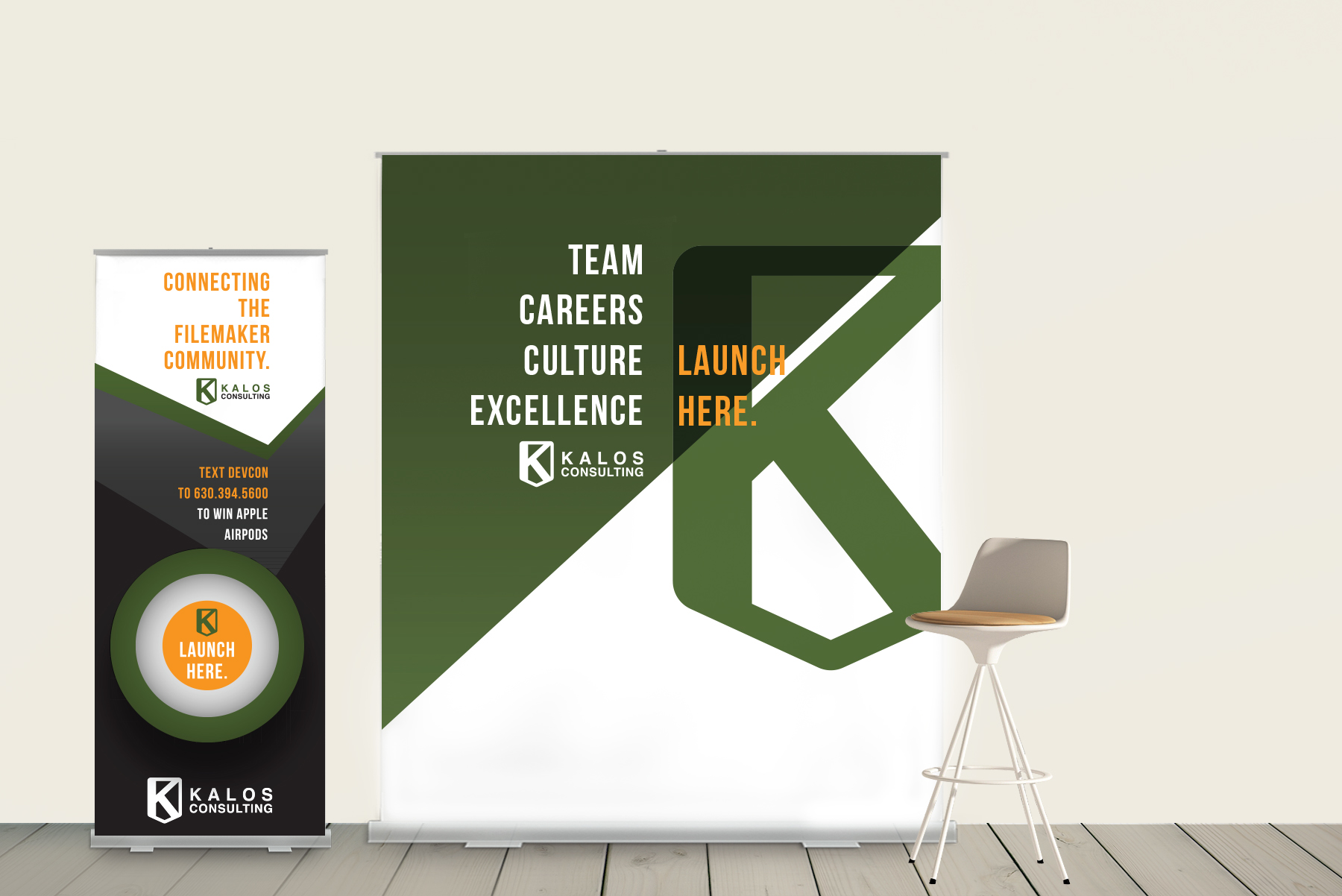 Sometimes there are clients who delight and surprise you by the great level of trust and permission granted in your work. This was no exception with Kalos Consulting. When they approached us needing Collateral Design for a conference, I quickly learned that we were doing more. We were designing with the intent of how someone would feel within a space. This design intended to create a space for people to linger and to start conversations for the company. Headed to DevCon, I wanted to make sure their 10×10 space, was one where conversations naturally unfolded and a sense of dwell pervaded the space.

With a logo already developed, the goal was to craft a strong message in a clear and concise form. Using simple marketing principles their message was crafted with intent- to highlight both those looking to hire top tier talent and those looking to be hired. Knowing both audiences, we asked the question “What would make someone want to stop at a booth?,” capturing them both with message and aesthetic.

Kalos serves as one of the main recruiting companies for Filemaker (a subsidiary of Apple, Inc.). Knowing that we were designing a simple concept for a tech filled space, our goal was simple and bold messaging that complimented the existing Filemaker Identity, while standing out on the trade room floor.

Starting with an existing logo with a hunter green color, we wanted to imply movement and type that felt as if it was launching. Strength, movement, and excellence were core values that inspired this design process. Mirroring the angle within the mark a diagnonial trapezoid with full bleed provided tone on tone differentiation while visually reinforcing the idea of “Launch Here.” Using strong typography in a bright orange we played into the psychology of color while honoring the complementary nature of both green and orange. For the pop-up display, there was intentional messaging and a necessary key to the booth, a target for branded finger rockets. 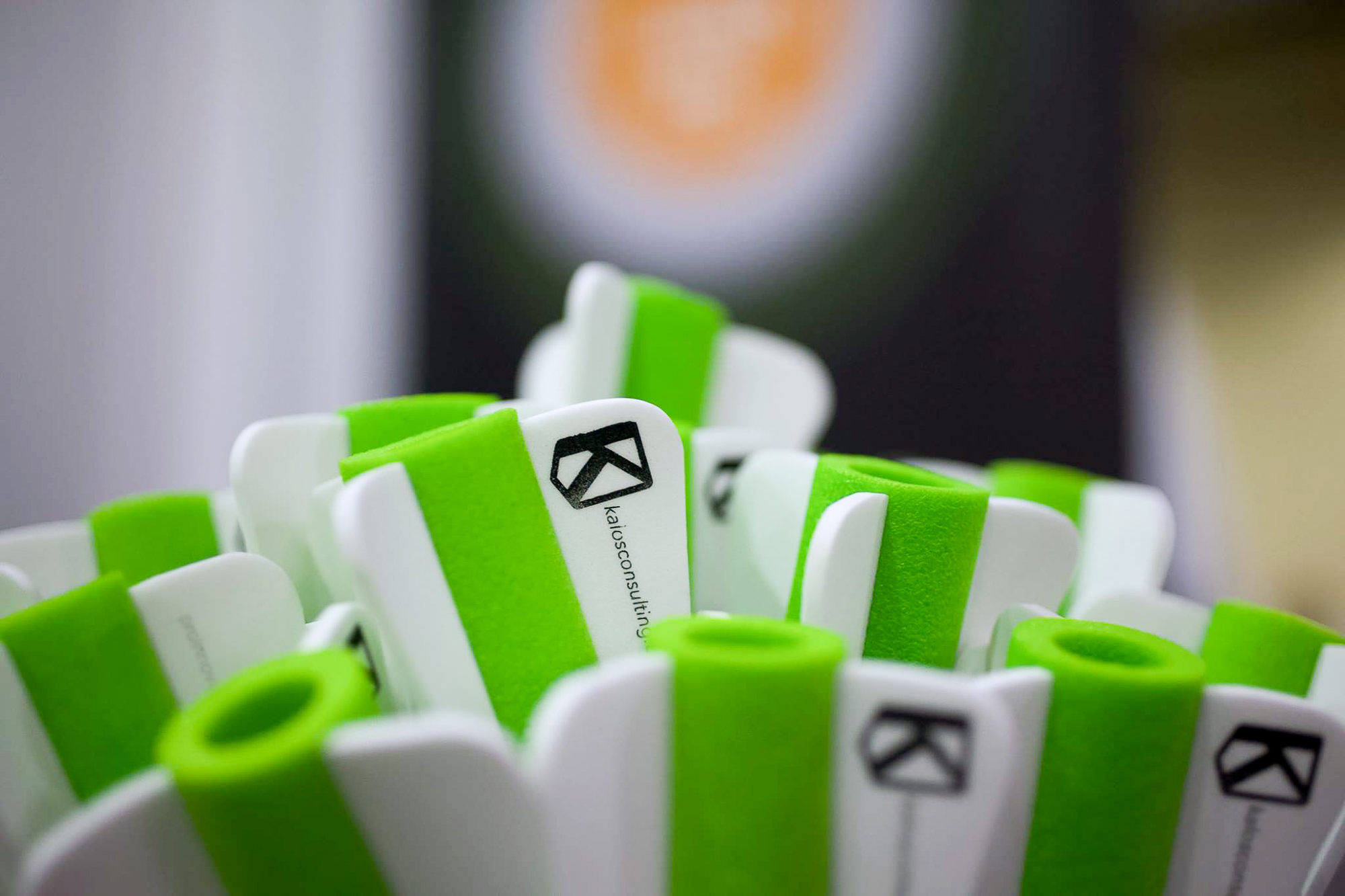 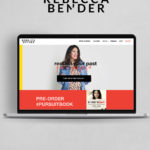 Behind the Scenes of the Rebecca Bender Rebrand 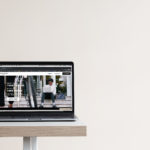 Behind the Scenes of the Bethel School of Technology… 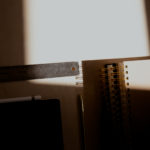 Brand Narrative: What It Is and Why It Matters