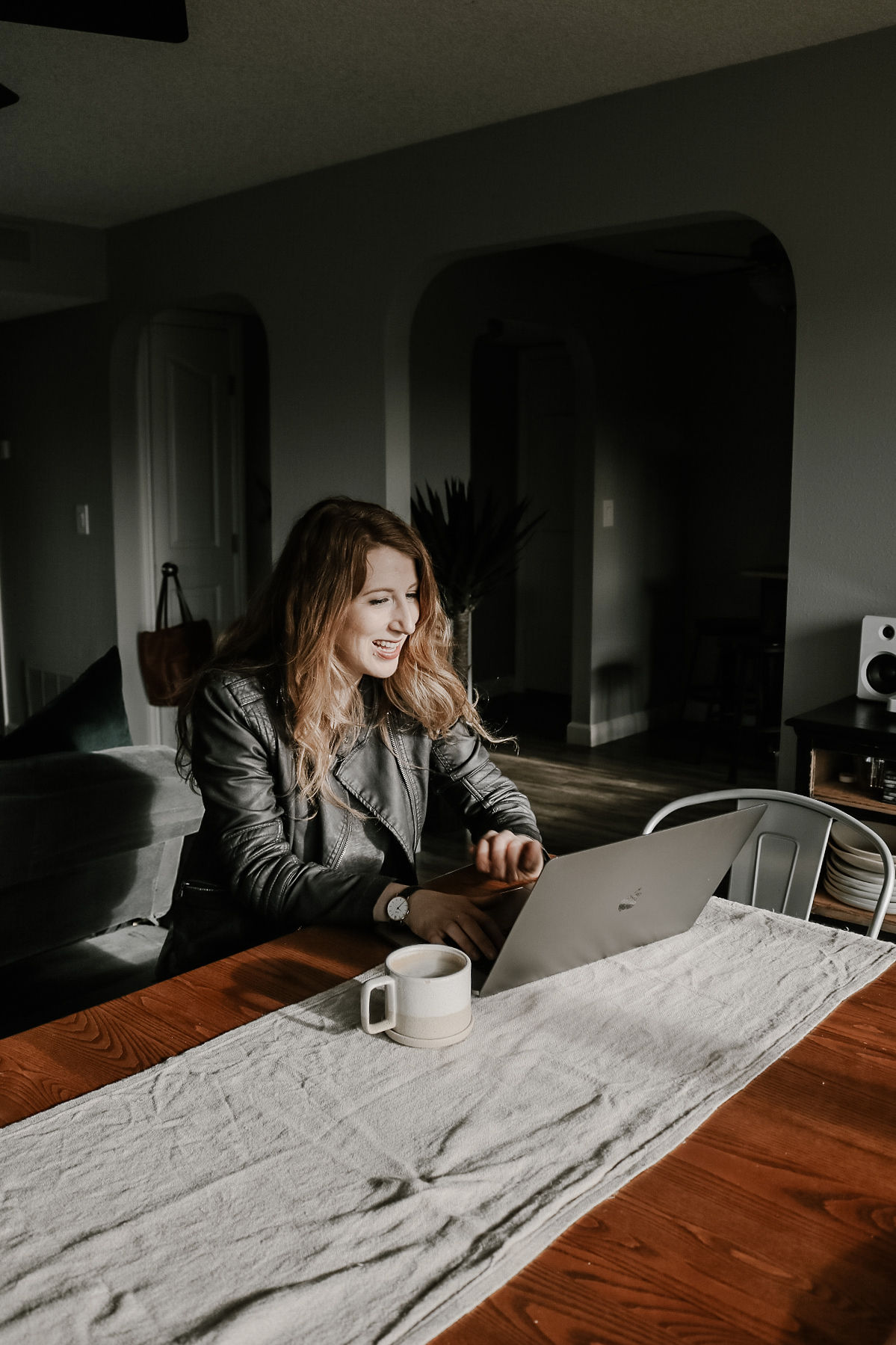 When #girlboss started it was harmless enough. A hashtag that propelled a movement and gave us a voice. It came in waves. Now #girlboss has over 15 million uses on Instagram, countless female entrepreneurs at the top, and conferences behind it.

Some have termed it the new wave of feminism. However, contrary to popular opinion, my thoughts are less than popular surrounding girl boss. It’s worth starting a dialogue. When it comes to “empowering women,” if we as a society only use a phrase to describe a particular gender, are we actually objectifying a gender? Think about it. I would never tell a man or a group of men that they were empowered to do anything. It’s contrary to male psyche. By telling women that I’m empowering them, I’m stating they didn’t have power or permission prior to me giving it to them. If the phrase is only used to apply it to a specific gender, it isn’t empowering at all. Rather it’s patronizing someone.

Because, I’m not just a girl boss who uses blush,  flowers, and calligraphy to sell to other women. Far from it. I’m not using words like “empowering,” “boo,” and “you’ve got this.” Why? We don’t need another club where we rally, lick our wounds, and cry together. I want to move the needle forward in my business and the numbers of my clients. I want to see phenomenal people build the lives they dreamed up. And here’s the honest truth- I’m not content to stay another year hovering at 5 figures of revenue and watch a fellow member of the boy’s club win the bid at a higher amount. Finding my voice? I know it, have it, and am owning it. More than anything, I’m no longer content to see a massive pay gap between males and females.

Rather than a rant or simply a tangent, it runs so much deeper for me. When I started my career, I was a female pastor. The church is notorious for the debate surrounding women in ministry. As I applied to churches, I submitted 55 resumes. I received responses from less than 5. Needless to say, I knew I was walking into a boys club of sorts. Creative entrepreneurship isn’t all that different. Past myself, I dream of the day where my nieces will sit at the table, not because they fought to get there or had to act like a guy to do so. Rather, a day where they get promotions, equal pay, and a respected just as much within their teams. A day where they aren’t discounted because of gender but are seen for who they are and what they bring to the table-their skill sets, their hearts, and their knowledge. As these little ones grow, I pray they will be confident in the skill set and their femininity- that one doesn’t have to bow at the sake of the other. Where they can be seen as smart, pretty, and kind. I hope to instill in them a pillar of character where they too know how to respect the men at the table, building rapport and value among their team. 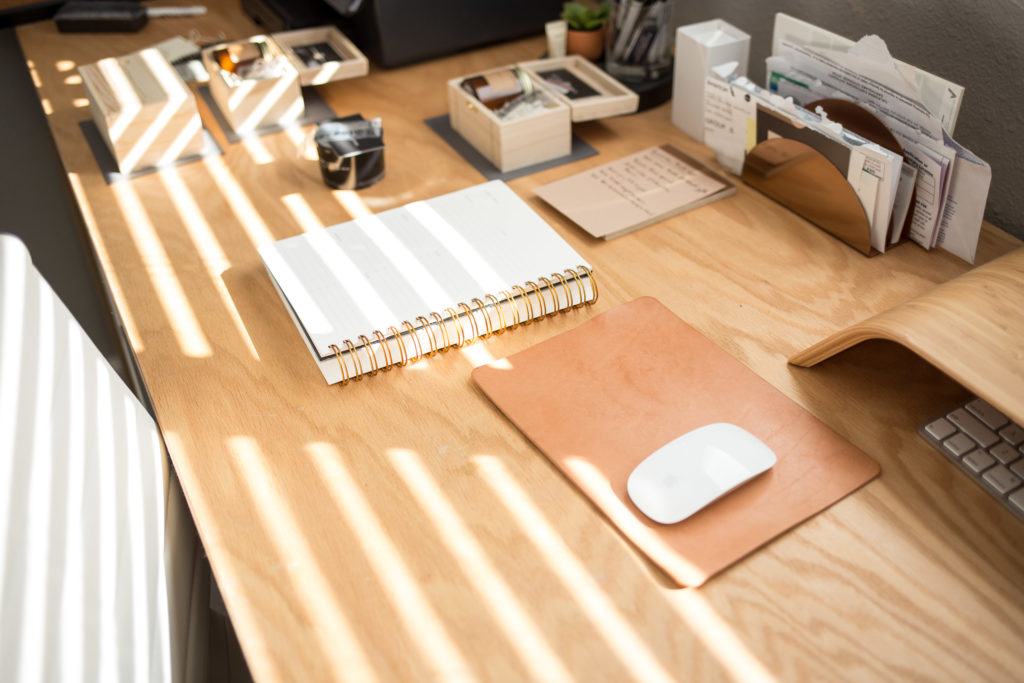 Most women owned businesses will close within the first year. Out of those that make it 5 years, less than 10% will never reach 7 figures in revenue. Most of these will never expand past a sole proprietorship. And shockingly, women still only make 78% of their male counterparts.So what is the difference, truly?

Recently, I had a male service provider ask me how was freelance going? I looked at them and promptly replied, “I am not a freelancer. I run a business. We have ongoing accounts and have for the past five years.” Their reply, “What’s the difference?” Through the conversation, it immediately felt like I was being sized up and once I gave an answer, it was ignored and undermined.

I’m not here to set myself apart from other women. Not at all, I’m here to surpass my competition. I’m here to scale my business, be kind to others, and serve the most people possible.

Wondering what it takes? Plain and simple, show up and do the work.
And please, next time you see me don’t use the phrase,“empowering women”.